Skip to main content
It looks like you're using Internet Explorer 11 or older. This website works best with modern browsers such as the latest versions of Chrome, Firefox, Safari, and Edge. If you continue with this browser, you may see unexpected results.

A guide for students doing research in film studies.

This guide will help you to conduct serious scholarly research in film studies from beginning to end. Start by exploring in some encyclopedias and dictionaries and then use the tabs to navigate through finding scholarly articles and books, as well as web resources. And if you're considering a career or looking for some local film screenings, we've got some help for that, too.

Citing your sources properly -- especially the films that you refer to and any images you include in your paper -- is important and required.

Purdue University's OWL Writing Lab Citation resources are the best ones out there on the web. Generally, Film Studies courses require that you use either MLA style. Detailed information on MLA and other styles, such as Chicago, are availble here.

Diane can help with citations, too!

Start your research by using one of our subject-specific reference books or databases, instead of turning to Wikipedia, though an excellent resource for general information, can't always be relied upon and shouldn't ever be cited in scholarly research. 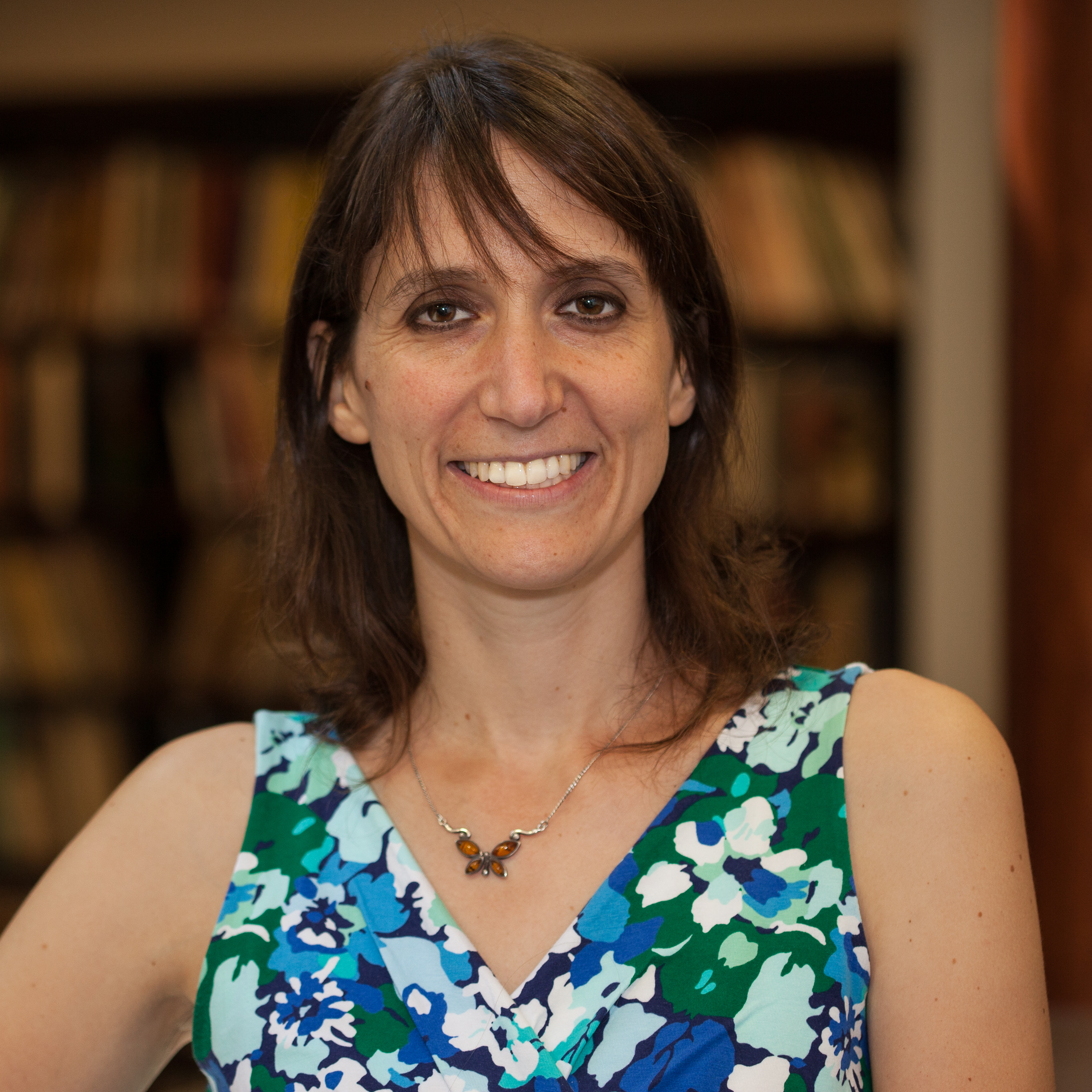